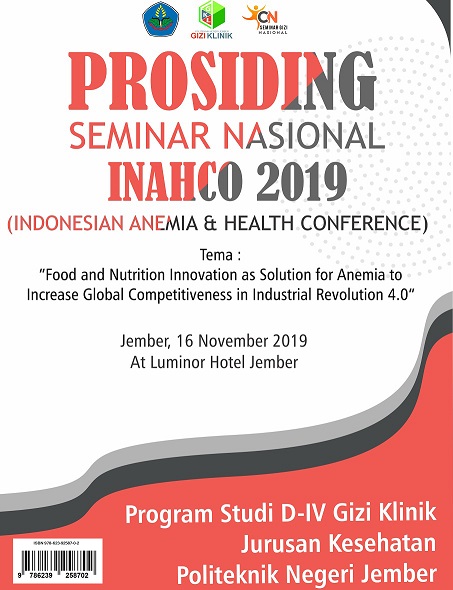 In Indonesia, the number of new cases of HIV sufferers in 2017 as much as 48,300, and a new case of AIDS 9280 cases. In addition, HIV infection occurs in women of 17,579. In Central Java, the number of new cases of HIV in 2017 as much as 5425, the number of cases of AIDS 1719. Central Java is the third largest province of HIV/AIDS. This study aimedto know the relationship between lifestyles and women's decisions to sexual workers.Research using observational analytical studies, with case control approach and Chi Square analysis. The subject is a sexual worker woman with a case and a control group (not a sexual worker) in the district of Banjarsari, Surakarta with the number of subjects of each group of 100 people. A dependent variable is a woman's decision to be a sexual worker and an independent variable islifestyle.The decision of women being sexual workers is connected and statistically significant by lifestyle (OR = 2.67; CI 95% = 1.51 to 4.74; p = 0.001).The conclution was A woman's decision to be a sexual worker relates to lifestyle.

This work is licensed under a Creative Commons Attribution 4.0 International License.